In English, we have been studying 'The Journey' which is written by Francesca Sana. The story is based around a refugee family who have to flee their home following the outbreak of war. We began by focusing on character development and discussing the thoughts and emotions of the mother before, during and after the events. We used a variety of oracy strategies to discuss if we thought the family should flee the war or stay. We wrote a letter from the viewpoint of the mother to express her desire to leave the war-torn area. We then  packed our suitcases, where the children were only allowed to choose 2 sacred or special items for the journey. Along the journey, the children encountered a number of problems which they had to solve. To do this, we wrote persuasive letters, diary entries to express our thoughts and poems to incorporate our emotions. Our final piece was an explanation text, written from the perspective of one of the children, about their survival and the impact the War had on their lives.

We have also been learning about the story of Dracula, where Jonathon Harker had to embark on a horrible journey to teach Dracula english. Unknowingly, his wife to be (Mina) was in great danger. Children created a collage of the 5 main parts of the story. After understanding the story, they wrote a news report on the terrifying incident that occurred on the outskirts of London.

This term we have focused on fractions: simplifying, equivalent, adding and subtracting, multiplying, ordering and comparing, multplying and dividing fractions with a whole and the order of operation with fractions. Also we continue to build our resilience by using Ray Maher's STOPs problem solving.

In Science this term, we have been studying electricity. We started off by understanding the origins of electricity and where it came from. We then started to look into what made a circuit and familiarise ourselves with the symbols. After understanding the terminology we then created our own circuits and used scientific enquiry to explain why a specific circuit worked or didn't. ' A circuit needs a battery, a bulb and the wires to connect correctly to ensure that a circuit works. The bulb will light up to show that the circuit is complete.' stated Saibo (6KT).

'When adding a second battery to our circuit, the bulb became lighter as the battery produced more power around the the complete circuit.' stated Eesa (6TP). 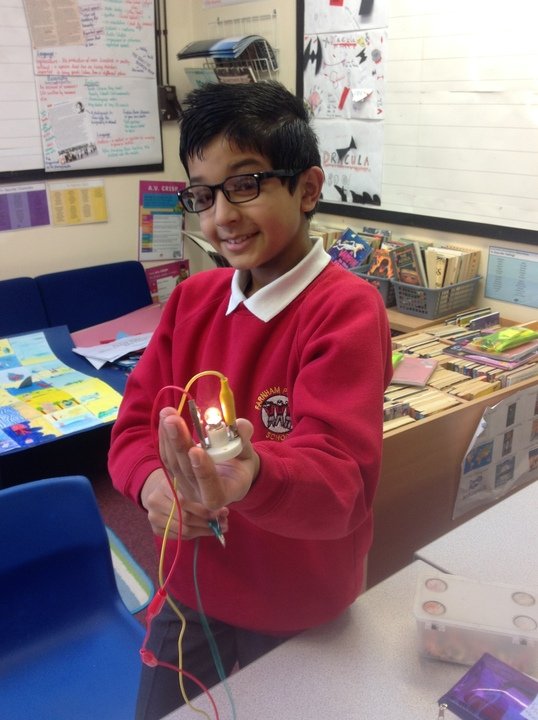 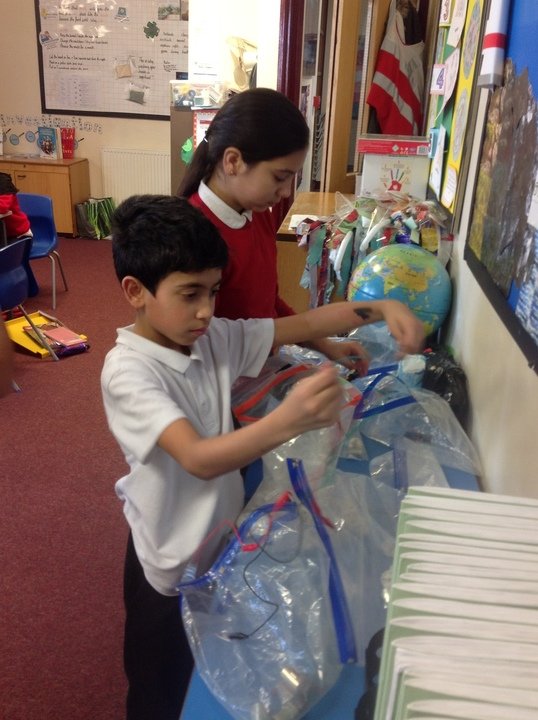 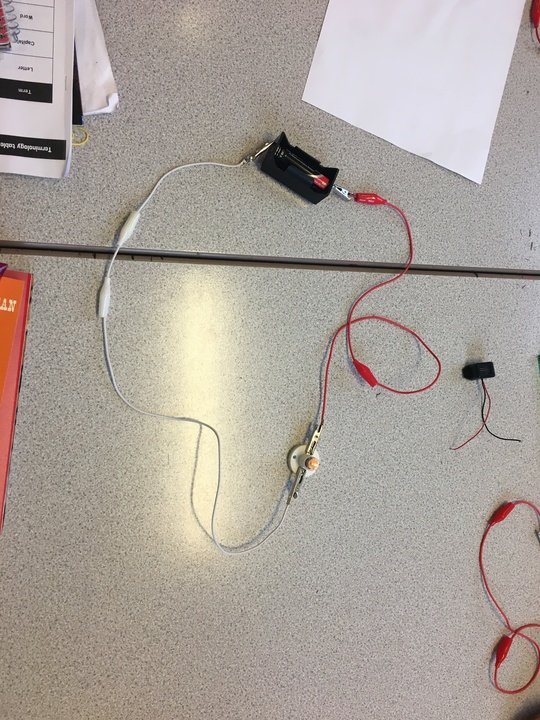 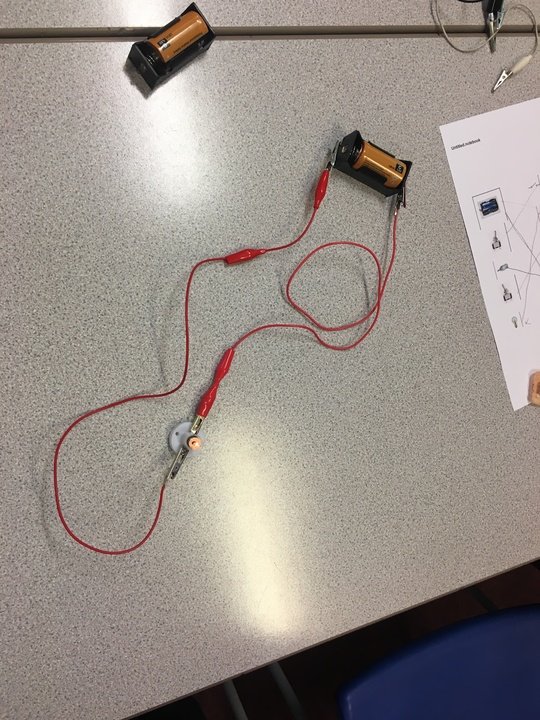 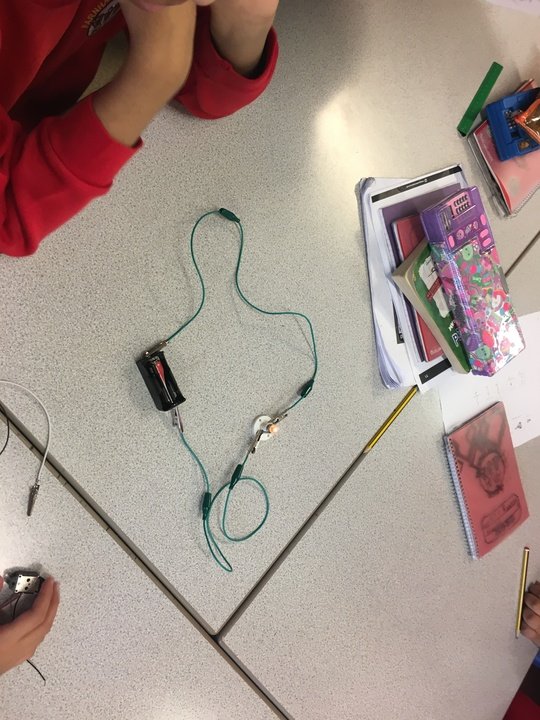 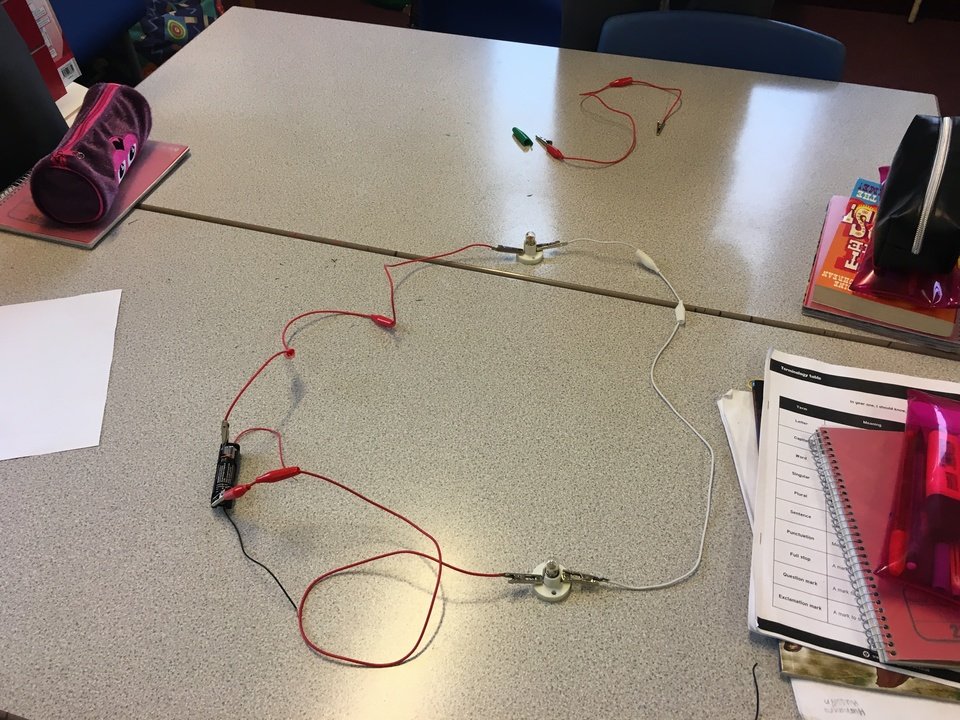 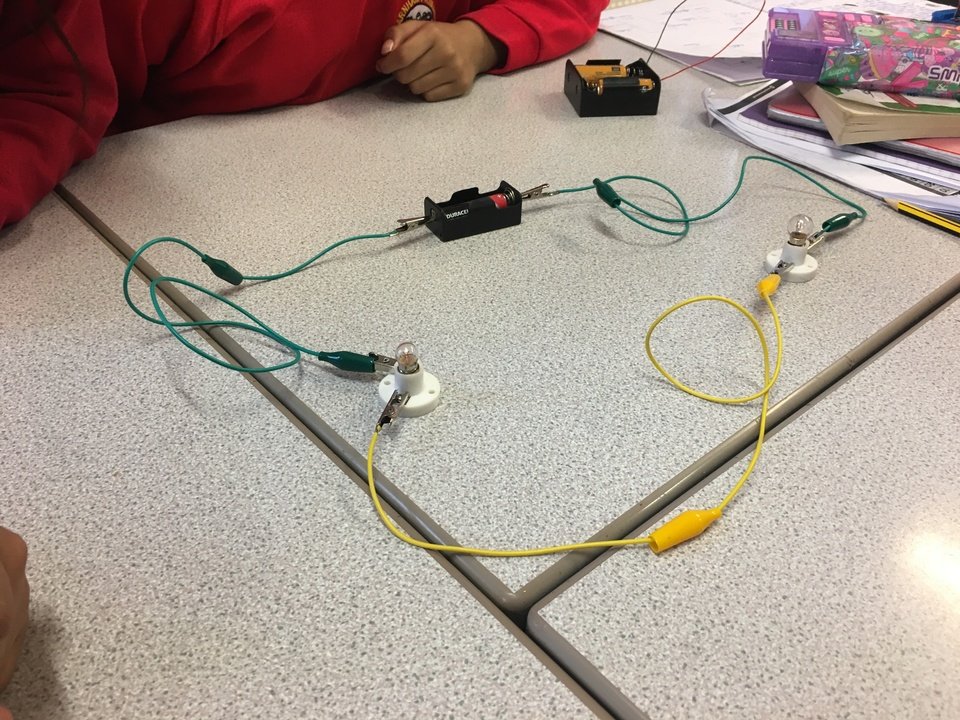 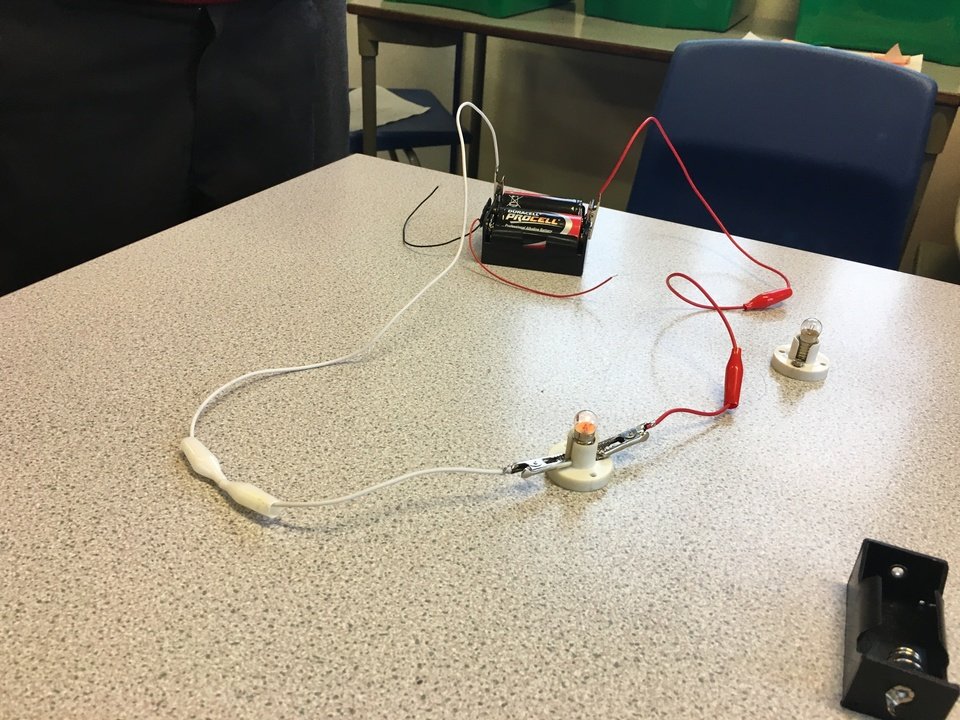 In English, we have been studying 'A Monster Calls' which is written by Patrick Ness. This text has provided us with opportunities to develop our understanding of complex character emotions and relationships. We have also had opportunities to explore unfamiliar vocabulary within the text and apply this to our written work.

In maths our focus in the first few weeks has been concentrating on decimals. This then flowed into converting Fractions, decimals and percentages. We then continued to convert them in order of size. We then finished with finding percentages of amounts.

In Science this term, we have been studying the adaptations of plants. We started off by understanding how we can classify plants into different catagories including vascular and non-vascular plants. Then we learned about seed dispersal and how plants reproduce. Most recently, we have studied how plants adapt to different environments and the adaptations they have to survive.

Coverage of EGPS so far...

Welcome back to Year 6, our Year 6 teachers are Mr Parker (6TP) and Mrs Thewlis (6KT)

Our support assistants are Mrs T Akhtar,  Mrs S Akhtar and Mrs Shetty. This half term we have been on an amazing trip to Whitby where the sun was shining for us. We travelled to Whitby to see how coastal erosion was affecting Whitby’s coastline.

In English we have been learning about ‘The Lady of Shalott’ and have been practising our writing skills by writing character descriptions, letters and an alternative story.

In maths our focus has been place value and the four operations. We have incorporated fluency, reasoning and problem solving in all aspects of those strands.

In science we have been learning about how to classify living things and have written a biography about Carl Linnaeus who created the classification system.

In geography our focus has been coastal erosion. We have explored this using our maths skills and have created a case study based on the Holderness coast.

16th January 2020 - Parents workshop from the NSPCC on online safety.

Weekly boosters are continuing every Wednesday 3-4pm, it is important that your child attends to prepare them for the SATs in May.